232 | Aug 19, Fri – Flora gave this piggy to Homer, and Homer is in LOVE with it! It’s the cutest thing ever to see him be so fond of his stuffed animals. I especially love when he falls asleep with Piggy, whose official name is Ballerina Pig, Homer told me. 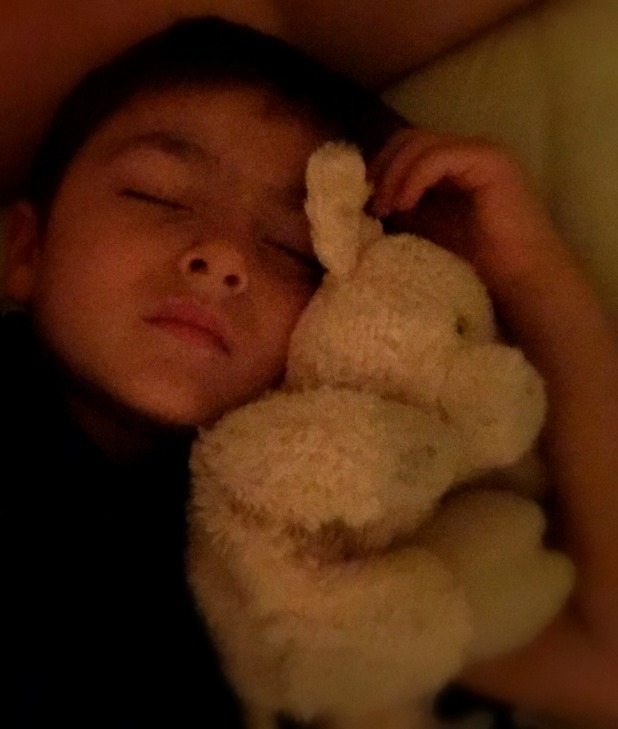 END_OF_DOCUMENT_TOKEN_TO_BE_REPLACED

Yesterday morning, when Homer woke up, he came out to the living room where I was sitting on the couch, climbed into my lap and said, “I’m a little baby!”

I held him and said, “You are my baby. Always.”

“Will you tell me all about when I was birthed-ed?”

“You want to hear the story of when you were born?”

I mean who can say no to that?! He loves it when I tell him about how instead of crying a big cry, he squeaked and it made the staff and us laugh. And then he just laid quietly in my arms. Earlier this year, on his fifth birthday, I told him the entire story, with exactly that wording when I got to that part. And when I said the word quietly, he was still stuck on having made everyone laugh with his newborn squeaking. So his newly 5 yr old self, recreating the scene, kept squeaking over and over and over. And I told him, “I said quietly. QUIETLY!!” in feigned anger. And he thought that was SO funny!

So that was what he was getting at yesterday. He eagerly awaited the part where I said he laid there quietly, and then yesterday, he started squeaking like crazy, so that I’d shout, “I said quietly. QUIETLY!!” at him. Which of course I did. And he laughed so hard! I adore him. I love that he loves replaying bits. This kid has an awesome sense of humor!! 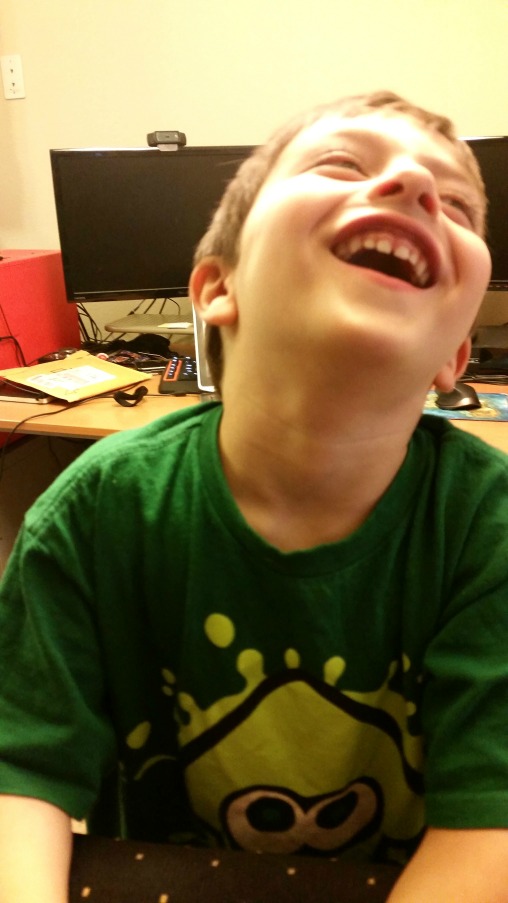 Day 225 | Aug 13, Thurs – We visited Sarah and Marcus on Marcus’s actual birthday! It was super fun. Here are the kids playing piano. Homer’s working the pedals. 🙂 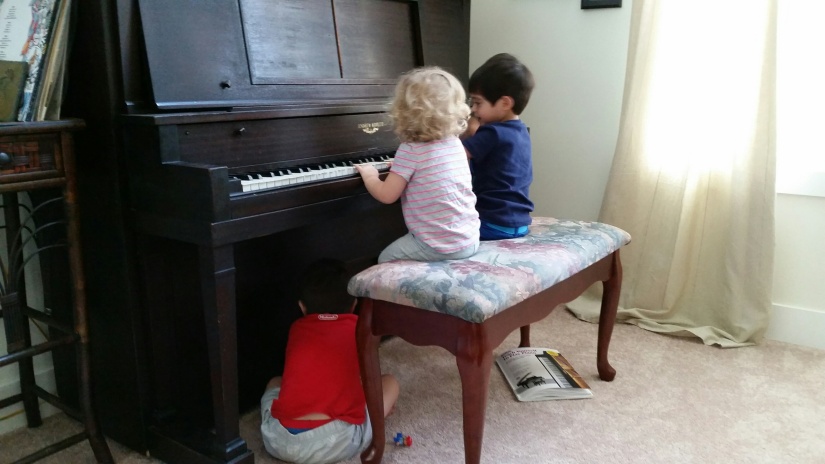 END_OF_DOCUMENT_TOKEN_TO_BE_REPLACED

A family blog documenting our adventures, creative endeavors and thoughts about life as an adoptive family

The Why Traveler
Wanderlust Wookies

Just a place to share my random thoughts and life adventures

My quest to be a better me

Writer, editor, bullet journaler and mom. NaNoWriMo winner, three times. First time YouTuber and blogger. I'm the revised writer and I'm here to share my journey and ideas on all of the above.

Periodic dispatches from the hinterlands

The family life of a bunch of nerds.